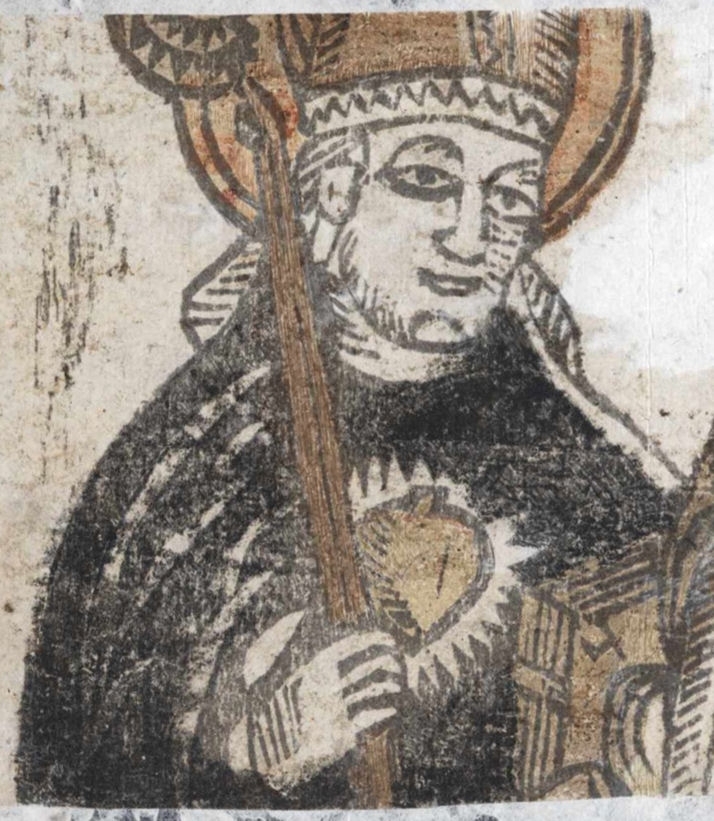 In many cultures the light, as opposed to darkness, was associated with the sacred. All light sources (a blazing fire, a candle, a lamp) had the power of dissipating darkness, so specific characteristics were attributed to them. Lighting them was an important element of many festivals starting a new vegetation cycle and of magical practices. A burning candle or lamp often symbolised the human life. Extinguishing flame was compared to the passing of life and the passing of time which inevitably lead to the end of earthly existence. In Christian iconography a candle which is going out or being put out by a hand appearing from behind the clouds symbolises ending life or life which is cut short by divine will. In folk tales there is a theme of personified Death which controls the length of human life by watching the flame assigned to each candle. When it is burning down or suddenly dying down, it signifies the end of the earthly life. Even today when we think about the dying, the metaphor which comes to mind is that of life smouldering, going out or burning out. The custom of placing a burning candle at the bed of a dying person and putting it out when they die reflects the fact that it used to be regarded as a symbol of human life.

Fire often appears as a symbol of religious fervour. It is no accident that in Christian iconography a burning heart has become an attribute of many saints and blessed. On a surviving fragment of kołtryna wall hanging (see PE/156/H) from a church in Swornegacie in Kaszuby, St. Augustine is shown with an illumined, burning heart in his chest, which is supposed to symbolise not only his religious zeal but also his ardent love for God.